Subversive changes brought about by electrification

Some time ago, when the LaCrosse 30H went public, SAIC General Motors proposed the concept of EVness. This is the most accurate concept that the author heard about new energy vehicles. The real new energy vehicles are consumed by the latest technology of secondary energy (electricity) electrification. Products that bring different driving experiences.

Electrification: Can you represent new energy? 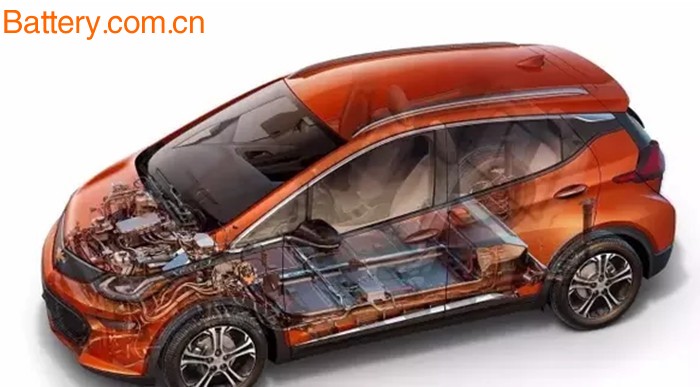 When it comes to the concept of new energy, there are several famous models: Toyota Prius, General Volt, Tesla Model S, Nissan Leaf, General Bolt, etc., which have good performance in the United States, whether it is a hybrid car, Or pure electric cars , leaving the government's definition of outerwear, who can represent new energy vehicles? 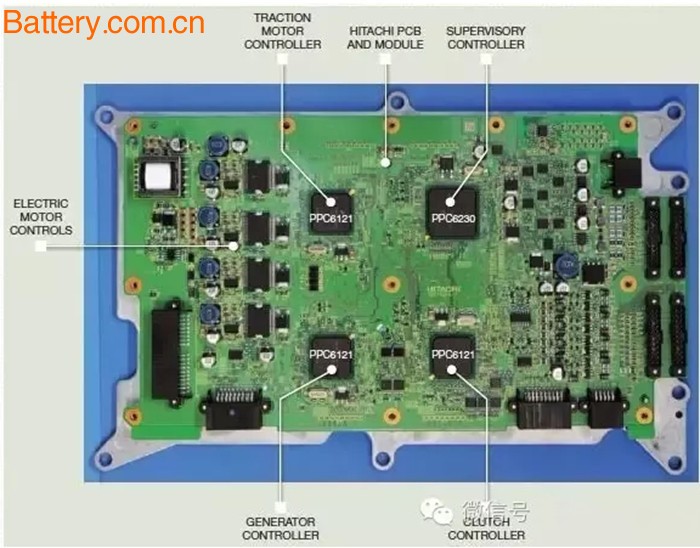 Of course, this is not a general election in the United States. It is not a polling election that limits the number of places, but who is more in line with the concept of electrification: intelligence, efficiency, environmental protection, control, and safety are extremely important. 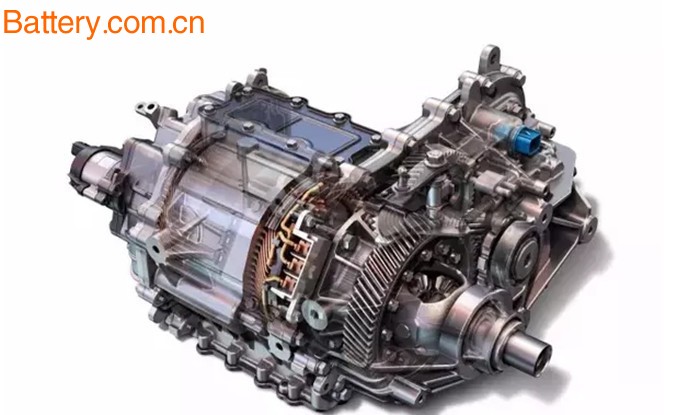 Behind these concepts and nouns, it is not simply a matter of accumulating, nor simply adding a motor to call it a new energy source, or simply subverting the traditional car concept through an APP control screen and several slides. Combining these is a technological breakthrough and breakthrough and a product explosion behind sophisticated system integration.

What does electrification bring to gasoline vehicles?

When consumers are shopping for vehicles, they like to compare traditional cars to find new energy vehicles . There are many concepts worth mentioning.

One, higher or even the most efficient

One of the core concepts of electrification is efficiency, with two concepts in it:

The first concept is that the electrified core component drives the motor very efficiently, and the highest efficiency can reach about 97%. Compared with the engine's 30%, this not only has high peak efficiency, but also higher efficiency in all working conditions. Double 80", that is, more than 80% of the working conditions are more than 80% efficient. This concept is far from being possible with conventional gasoline and diesel vehicles. 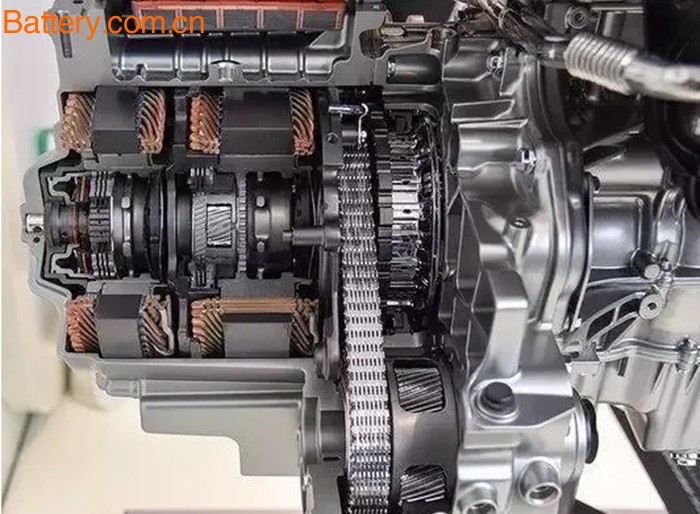 The second concept is that the electrified core component drive motor cooperates to give the traditional powertrain a revolutionary ability and opportunity to maximize the overall efficiency. Take the LaCrosse 30H as an example. Because of the cooperation of the drive motor, the engine can adopt Miller. The cycle (the Japanese model is called the Atkinson cycle), the engine's maximum efficiency is close to 40%, and the use of the engine, through the dual motor and the double star row, allows the engine to work in the most efficient area.

Simply put, the use of a drive motor with low power efficiency through the power split coupling technique is also the result of the â€œpeak clippingâ€ that we often talk about.

Of course, the support behind the two concepts is the rapid development of electrified core components. Taking the LaCrosse 30H as an example, the flat-pin hair pin winding can maximize the slot full rate and maximize the power density and efficiency. Therefore, many times, we have seen that many companies are talking about the concept of electric vehicles or hybrid vehicles . They talk about advanced and forward-looking. After opening the outerwear of the products, they can really see each other. At present, in the so-called mainstream sales models in the Chinese market, It has not been found that a higher-tech hair pin flat wire drive motor is used. 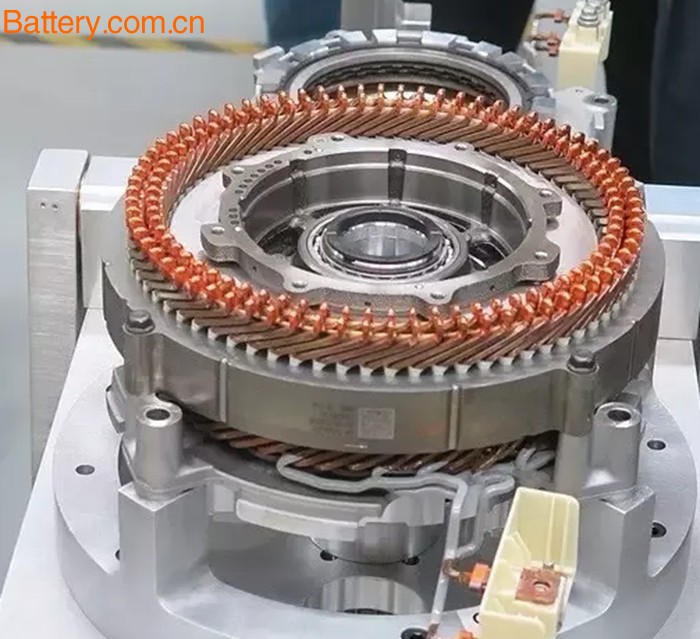 In addition to high efficiency, mute is the second significant feature of electrification applications for consumers. This feature is an important technical point to test the core components of automobile manufacturers . Generally speaking, the driving motor of electric vehicles also produces a certain noise, that is, the motor. The whistling sound, the GM LaCrosse 30H, Toyota Prius as the representative of the car drive motor is very good in mute, so the overall mute level of the car is much higher than the fuel car.

A typical feature of a car is its dynamic characteristics, and electrification technology brings a revolutionary power output to the car.

This kind of power is reflected in two aspects. When the vehicle starts, the driving motor can achieve the maximum torque output at low speed or even zero speed, which is very good when it accelerates in 100 kilometers.

In the middle and high section acceleration, taking the LaCrosse 30H hybrid car as an example, through the cooperation of two drive motors, engines and double-star rows, the power output is maximized, and the output of the vehicle is continuously driven.

Sometimes, the development of the times makes us feel that four 32-bit microcontrollers are integrated on one controller, so that a supercomputer is actually used in the control of hybrid power. This kind of intelligence is more and more inclined to IT products. 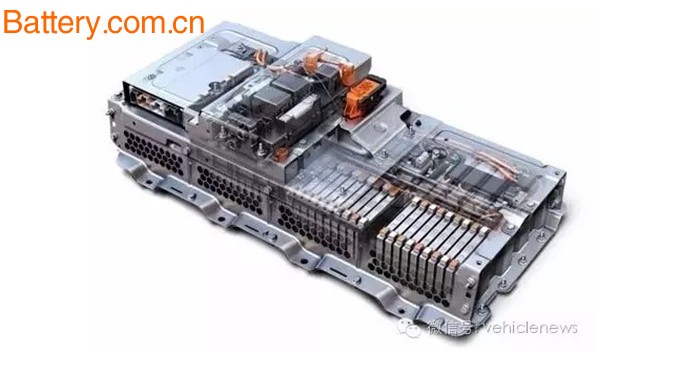 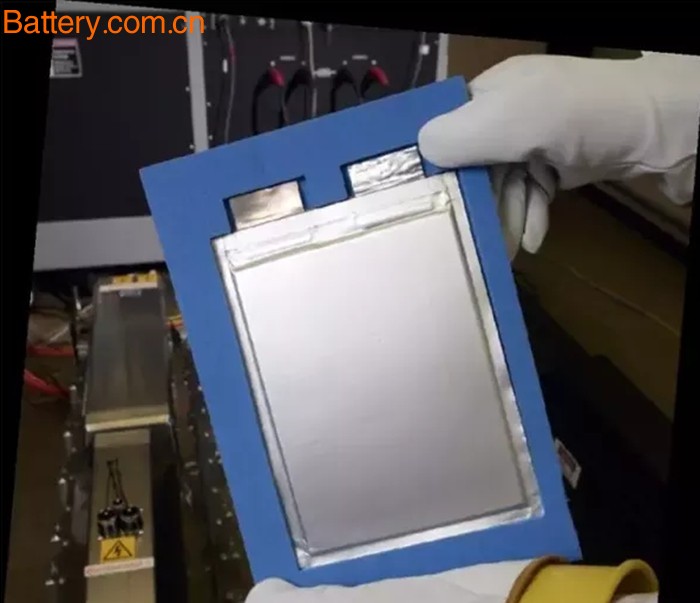 At the same time, in high-voltage devices, such as drive motors, batteries, etc., the use of IP67 (waterproof and dustproof level) technology, that is, in the area of â€‹â€‹1 meter underwater, still can work normally.

In particular, in the design of the power battery, special research and development technology and structure are adopted, so that the power battery can work normally and safely under normal and extreme working conditions.

Electrification is quickly applied to cars. We are fortunate to stand at the turning point of the automobile to the era of electrification. Perhaps there is still a lot of imagination in the current new energy vehicles, but the changes brought about by electrification have gradually emerged, as I have seen Sla Model S/X, GM BOLT, LaCrosse 30H, etc., higher energy consumption, quieter space, smoother power, more efficient transmission, safer driving, which brings us an unprecedented driving experience, expecting electrification to bring more Subversive changes.