Recently, the National Development and Reform Commission, the National Bureau of Statistics, and various agencies have issued China's 2015 tire production data, but the tire world network found that the data of various calibers are not the same. 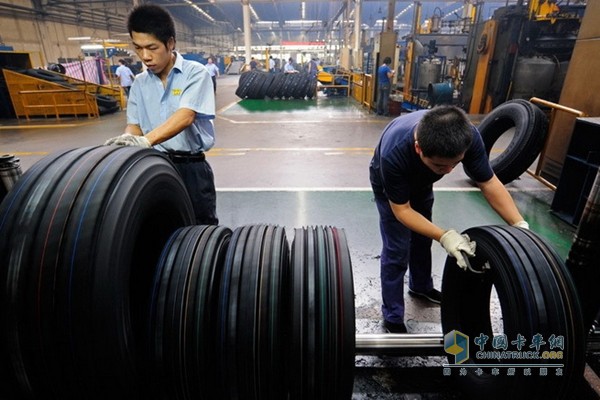 Compared with the 925 million total output announced by the National Development and Reform Commission, the gap between the two is significant. In this regard, relevant persons of the China Rubber Association explained to the World of Tire Network that the statistics of the National Development and Reform Commission included certain motorcycle tires, while the data of the China Rubber Association were automobile tires and engineering tires, not motorcycle tires.

The Waste engine Oil Distillation Plant is used to refine waste engine oil, crude oil and fuel oil after pyrolysis process into diesel grade oil, gasoline or and base oil. The daily capacity of this plant is about 5-6 tons. 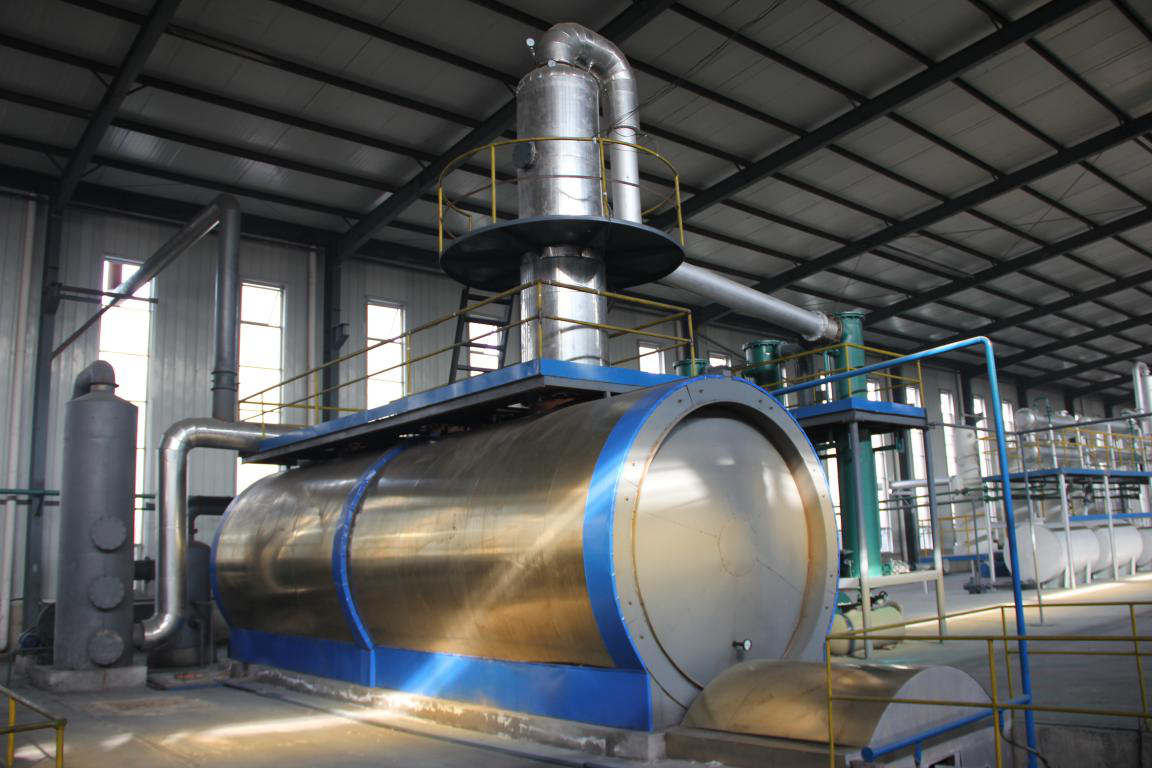 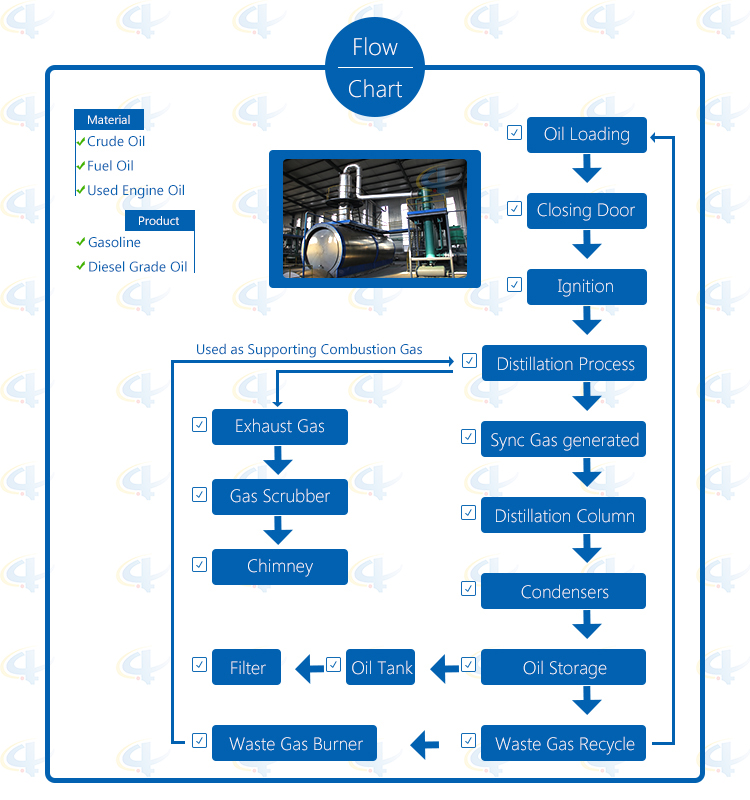 1. Unique and original manufacturing and technology with our own formula of our equipments in China;